Disability is which is attributable to an intellectual, psychiatric, cognitive, neurological, sensory or physical impairment or a combination of those impairments.

The main categories of disability are physical, sensory, psychiatric, neurological, cognitive and intellectual. Many people with disability have multiple disabilities.

Autism Spectrum disorder (ASD) refers to a range of conditions characterized by challenges with social skills, repetitive behaviors, speech and nonverbal communication, as well as by unique strengths and differences. We now know that there is not one autism but many types, caused by different combinations of genetic and environmental influences.

The term “spectrum” reflects the wide variation in challenges and strengths possessed by each person with autism.

Autism’s most-obvious signs tend to appear between 2 and 3 years of age. In some cases, it can be diagnosed as early as 18 months. Some developmental delays associated with autism can be identified and addressed even earlier. Ankura urges parents with concerns to seek evaluation without delay, as early intervention can improve outcomes.

Global developmental delay (GDD) is used when a child takes longer to reach certain development milestones than other children their age. This might include learning to walk or talk, movement skills, learning new things and interacting with others socially and emotionally.

Cerebral Palsy is due to abnormal brain development, often before birth. Symptoms include exaggerated reflexes, floppy or rigid limbs and involuntary motions. These appear by early childhood. Long-term treatment includes physical and other therapies, drugs and sometimes surgery.

Attention Deficit Hyper Activity (ADHD) is a neurodevelopmental disorder characterized by problems of paying attention, excessive activity, or difficulty controlling behavior which is not appropriate for a person's age. 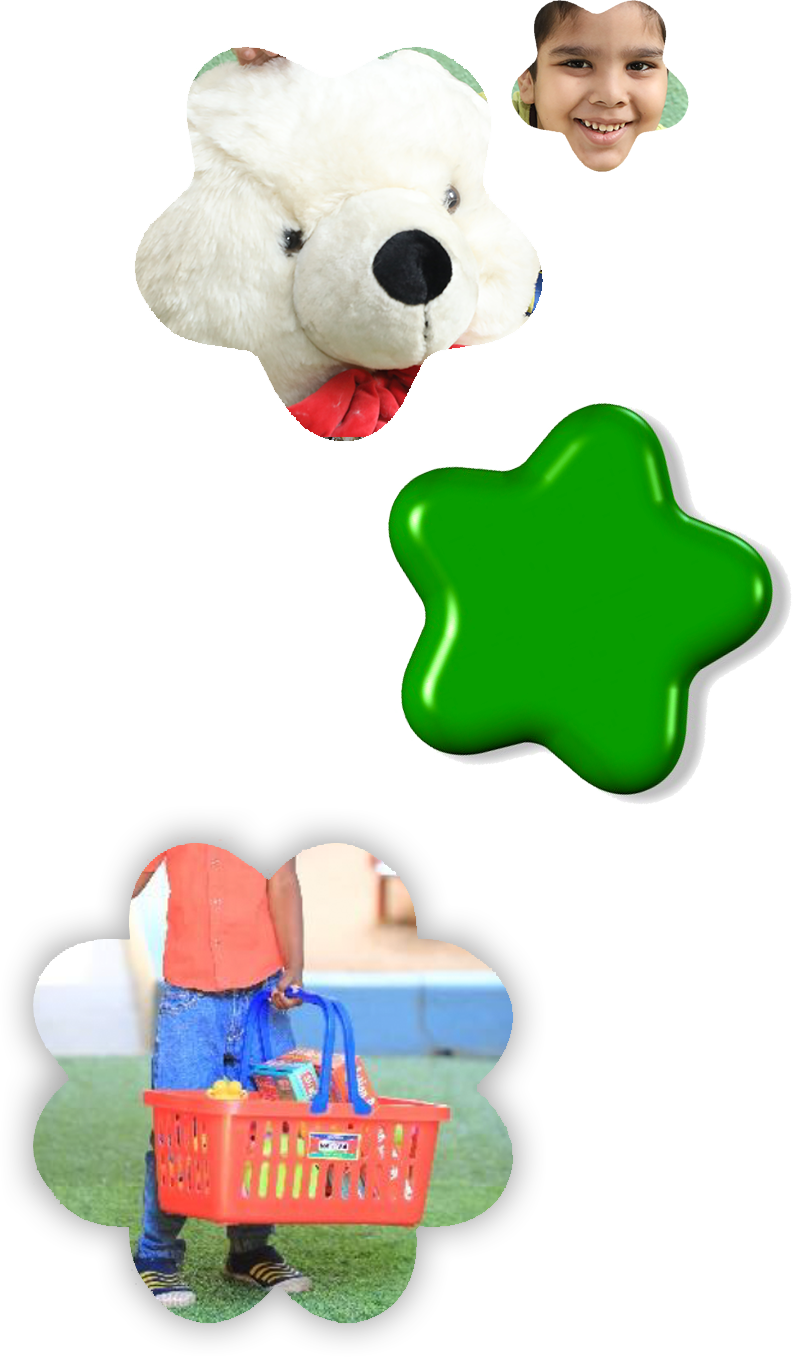